The 2014 Business Meeting of the Society was held on August 3 in Chattanooga, Tennessee, USA in conjunction with 2014 Joint Meeting of Ichthyologists and Herpetologists. The meeting took place with the traditional shared luncheon in the Oak room at the elegant Public House and was this year attended by nine members. Election of the Executive Committee for the biennial period 2014 and 2015 (until the Business meeting in 2016) was on the agenda. The Editor, Dr. Chris J. Bell had declined to stand for another period, which was consented. Chris Bell has been the editor since 2008 and he has diligently supervised the production of Bibliotheca Herpetologica volume nine to eleven. His endeavors were acknowledged with acclaim by the attending members. Nominated as the new Editor was Dipl. Biol. Markus Lambertz, Institut für Zoologie, Rheinische Friedrich-Wilhelms-Universität Bonn, Germany, and he was unanimously elected.

There were no new nominees for the other positions and all of the current officers were re-elected. 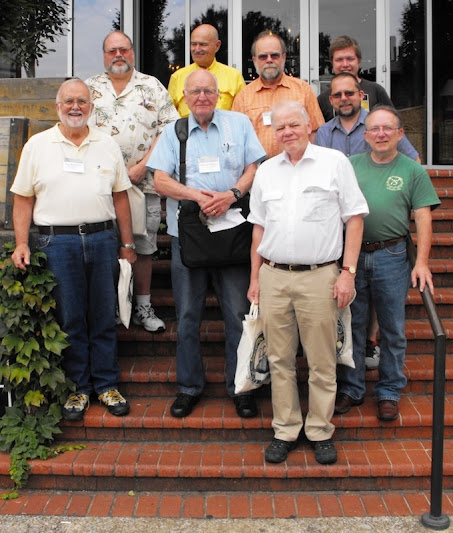 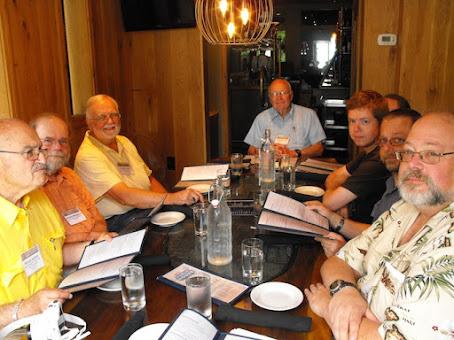